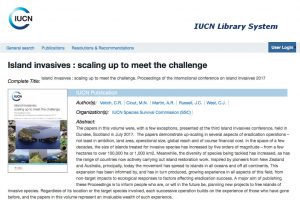 Videos of the conference sessions are on our YouTube channel.

The video descriptions include timestamps and available conference paper links for each talk. 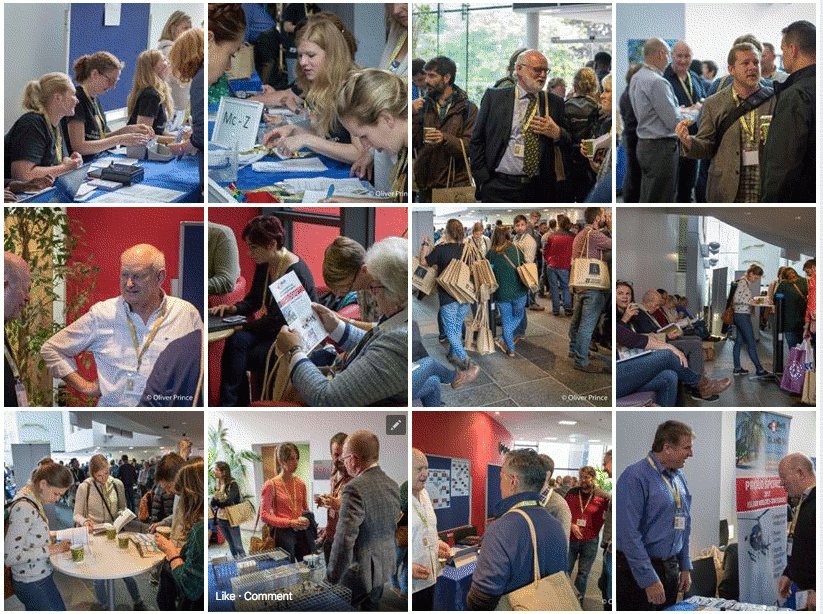 The South Georgia Heritage Trust, in partnership with the University of Dundee, hosted the third in a series of IUCN international conferences focussed on invasive alien species (IAS) on islands, their impact and management. It followed those held in Auckland, New Zealand, in 2001 and 2010. The Dundee conference was therefore the first such meeting for seven years, and the first to be held in the northern hemisphere.

The Island Invasives community was incredibly supportive, with several experienced practitioners like SGHT’s Chief Pilot Peter Garden becoming key members of Team Rat. Without the projects like those undertaken on Campbell, Macquarie and Rat Island in Alaska that went before, it would have been impossible to attempt to clear South Georgia of rodents. The generosity of the New Zealanders, Australians and Americans in sharing their advice and experience of similar projects was vital in tackling the South Georgia work. 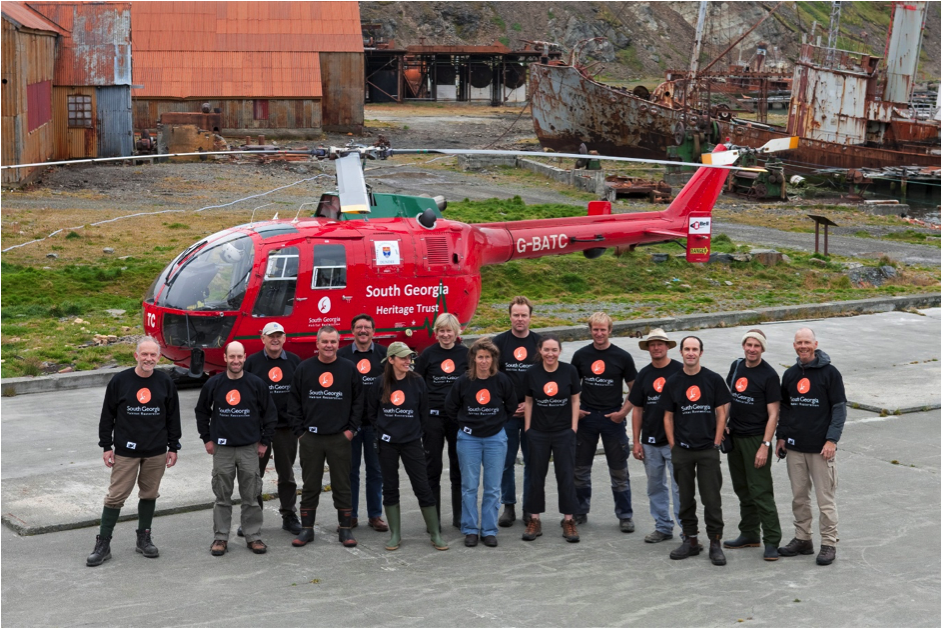 The South Georgia Habitat Restoration Project is the largest island eradication ever attempted and was a major step forward in island conservation globally. SGHT and Friends of South Georgia Island raised over £7 million to carry out the work. You can read more about the project at habitat restoration

Professor Mike Richardson, who chaired the SGHT Steering Committee which oversaw the South Georgia Habitat Restoration Project talked about the lessons learned on biosecurity from the South Georgia project on the Thursday afternoon of the conference (13 July).

On the first evening of the conference, Monday 10 July at 6.15pm in the Dalhousie Building, University of Dundee, there was a free public lecture on the South Georgia project given by Prof. Tony Martin. ed Lord Gardiner, Parliamentary Under-Secretary (Department for Environment, Food and Rural Affairs) was a guest speaker.