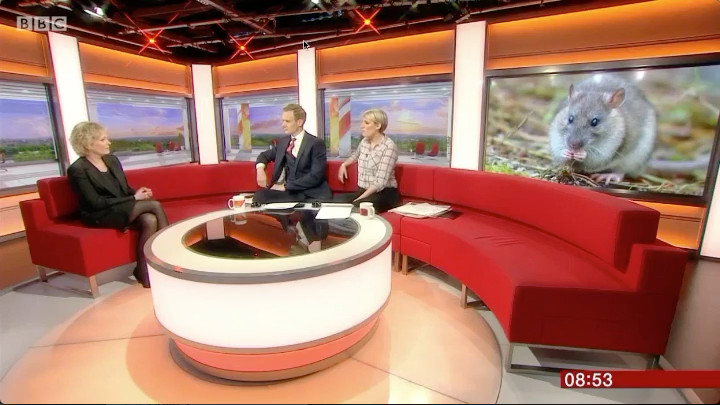 The start of the survey was featured by BBC Breakfast in December 2017.